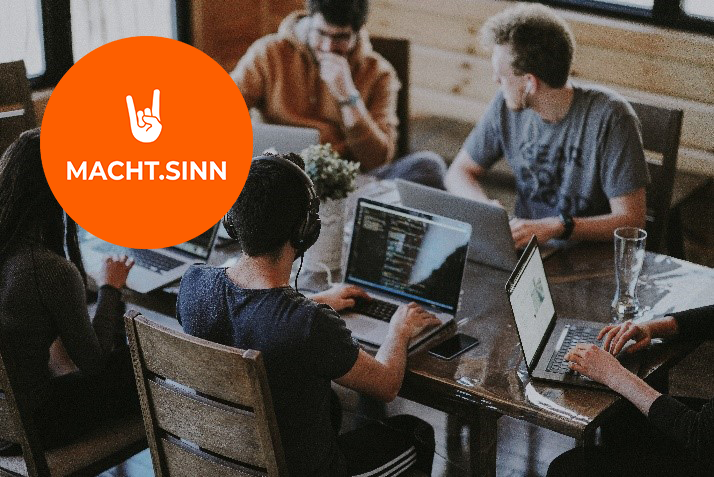 What makes a winning team? This question has been asked by managers for many years and in countless studies. In 2012, Google launched an initiative code-named “Project Aristotle” to investigate hundreds of Google teams and find patterns that show why some fail while others achieve their best. The findings of the study had an important impact on the development of MONDAY.ROCKS solutions and applications.

The Project Aristotle ran over a period of two years and started with the hypothesis that the formation of a team must be crucial. The data collection also focused on different leadership styles, personality types and working methods. But it quickly became clear that none of these showed significant correlations. None of them was decisive for good, i.e. effective teamwork (Team Effectiveness, Team Performance).

In fact, there were five – in this relevance – new perspectives from Project Aristotle:

Do the members recognize meaning in their work? The meaning is individually different and is linked both to the tasks in the team and to the meaning of the company.

What does one’s own work do? The individual contribution must also be relevant and seen, as well as the contribution of the team.

How much do the individual team members feel attached to one another? Do they trust each other in a way that opens them up? Do they believe that their individual perspectives and values should be taken seriously?

How reliable does the team feel? The definition of reliability varies according to the prevailing value structures (more liberal or more structured team).

The individual team members are clear about what expectations they are given and how they can fulfil them. They know which short and long term goals the team is working on.

The groups examined comprised between three and 50 members, on average nine. Variables that had no impact on the effectiveness of the team included physical distance, consensus-based decisions or the size of the team. However, Google emphasizes that these variables can be important for group effectiveness in other companies.

Even if the findings of the Project-Aristotle study are not transferable one to one, the findings should be directional for every team. This is exactly where MONDAY.ROCKS comes in.

More information can be found in The New York Times Magazin. 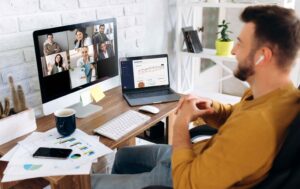 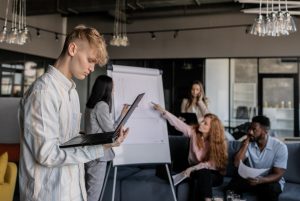 How to use HR budget effectively 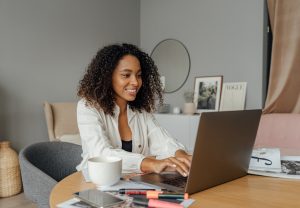 Are your teams ready for hybrid work?